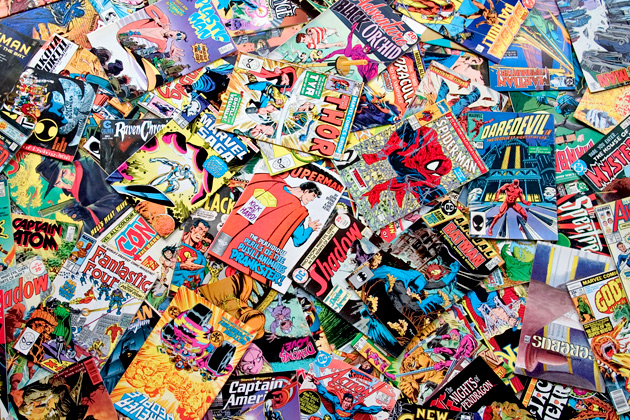 Wednesday is right around the corner and with it comes a heavy comic book release week- and all that means is there’s more goodness for the reading but that keeping the costs down can be tricky. So withe that in mind here are my top picks from this weeks new releases. END_OF_DOCUMENT_TOKEN_TO_BE_REPLACED

Last week saw a host of top titles released and as a result this week is much slower but still sees a large number of titles. With that in mind lets take a look at what is worth your cash this week. END_OF_DOCUMENT_TOKEN_TO_BE_REPLACED 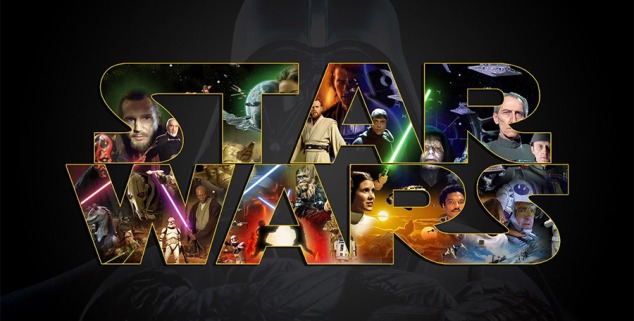 Happy Star Wars day everyone! And to celebrate May the 4th- I’m looking at my top 5 favourite Star Wars characters and sharing them with you all, and boy did this take some pondering and editing; as it appears this list could have easily gone about 10 characters longer. However lets get this going END_OF_DOCUMENT_TOKEN_TO_BE_REPLACED

Rebels has been a much better show in the second season, as some of the fun factor has been mixed with genuine threat and some great action. However the trailer for the second half of the season is here and it looks amazing! END_OF_DOCUMENT_TOKEN_TO_BE_REPLACED 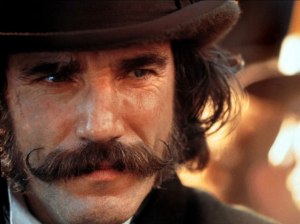 Well that’s currently a rumour- but if the internet is to believed he has met with both George Lucas and Kathleen Kennedy over lunch. If it wasnt to discuss the upcoming sequel then i have no idea what it could of been- so consider me claiming it must have been.

Now while a villain that matches Darth Vaders coolness is going to be hard to find for the upcoming movies, just like it was for the prequels (Darth Maul was wasted) casting Daniel Day Lewis would be a great step to achieving that. Hell if they can make this happen- it will instantly add credibility to the upcoming franchise continuation.

In other related casting news Saorise Ronan has confirmed that she has carried out a screen test/audition for the movie and its hinted at that Sullivan Stapleton (300 sequel) may be up for a role too. ut compared to the DDL rumour who cares