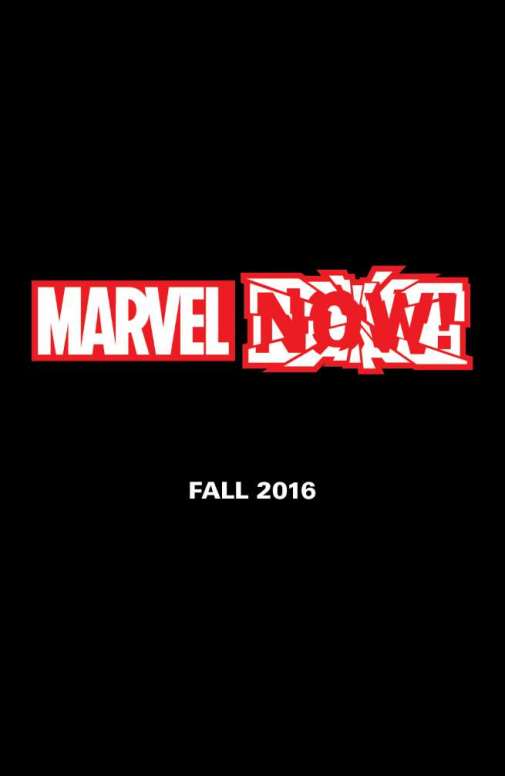 Marvel has been teasing the newest Marvel Now relaunch for a while now with their teasers (Seen Here!) but now we have the full image of the major players moving forward.

The new image can be seen below:

As you can see from the image above their are some of the expected big time players like Captain America, Thor and Hulk along with current stars Miles Morales and Miss Marvel.

But there are also some lesser known characters like the new War Machine (Riri Williams) American Kaiju hiding in the background (atleast his leg) and what appears to be Dr Doom holding the Iron Man helmet in the middle- theres no way that’s Stark! Cable is the only real X-Men character on either side of the image, but that’s not the only Marvel franchise underrepresented — Gamora is the only cosmic character present, and none of the royal family of the Inhumans are seen (though Mosaic and Ms. Marvel are both Inhumans themselves). While upcoming film stars such as Doctor Strange, Captain Marvel and Black Panther are all in the mix, Luke Cage — the star of Marvel’s next Netflix series to debut — isn’t around, though his wife, Jessica Jones, is.

This looks like it could be an interesting shift if characters like Peter Parker and Jane Fosters Thor are truely missing- but only time will tell.