In honor of world book day, here is an update on some of the more interesting looking and sounding books to movies/television adaptations that are taking place. This includes new news on The Dark Tower, American Gods and a Roald Dahl Classic.

American Gods (By Neil Gaiman) is a wonderful fantasy/mythology epic that is getting a lobg over due adaptation on Starz Television later this year, and I really couldnt be more excited for this. However news has broken over night that after already casting ‘Shadow’ they have now cast the other lead character ‘Mr Wednesday’ and its none other than British Actor Ian McShane. This is big news and a brilliant casting in my opinion, only now we have to wait what seems like forever for this to hit television. 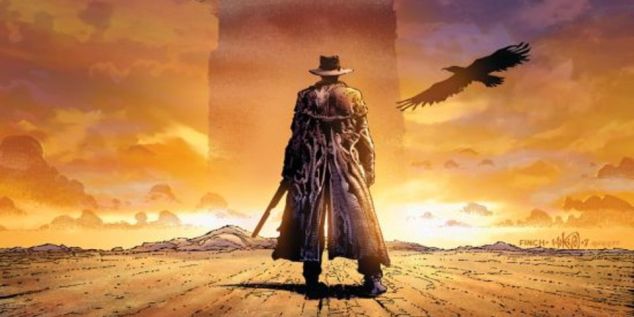 ‘The man in black fled across the desert and the gunslinger followed.’ This may be my favourite opening line to any book I have ever read, and it brings with it good news this time as Stephen Kings epic series ‘The Dark Tower’ has finally had confirmation that we will see a movie adaptation next year. Not only that but Idris Elba will play ‘Roland Deschain’ and Matthew McConaughay will play the Man in Black. Both of these castings are brilliant news, and McConaughay especially excites me as after his role in True Detective I feel he is ideally suited for the devilish yet smooth Man in Black.

Disney have got their hands on one of Roald Dahl’s most beloved and famous books for adaptation in the form of the BFG. And based on the trailer above this will be nothing like the animated classic from my childhood- but none the less looks amazing and I will be taking the children to see this come the 1st July of sure. 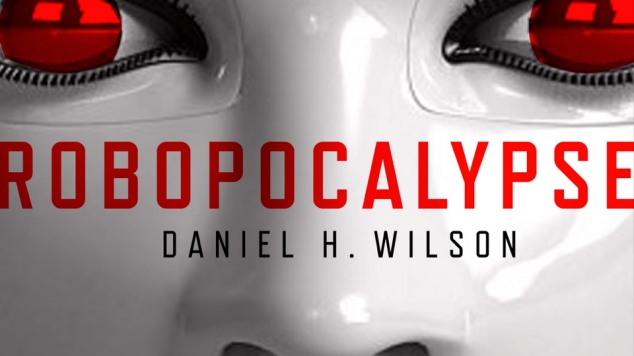 Robopocalypse by Daniel H Wilson, is for science fiction A.I what World War Z was for zombies. This book tells the tale of artificial intelligence becoming self aware through an anomaly and then tells the tales of the days that followed. Its a very well written modern piece of science fiction, and with Stephen Spielberg and Dreamworks attached I have faith that the adaptation should be well worth seeing.

This list wouldn’t be complete without atleast one comic book adaptation, and 100 Bulletts is one of the more exciting sounding projects mainly as it has Tom Hardy attached as the mysterious Agent Graves approaches people with a gun, the identity of the person who ruined their lives, and a hundred rounds of untraceable ammunition. If New Line Cinema can ge this right then they should be easily of to the races with this mature comic book adaptation of success.

Y the Last Man is one of this milleniums best series of comic books, and Brian K Vaughan struck gold with his story of the lone male survivor in a world where men have all died off, in a single day due to a mysterious virus, on the hunt for his fiance and the dangers that him and a group of female companions encounter on the way. This is currently in production at FX for television, and should be a real stand out on the weekly schedule to make the top of my ust see list when it hits. Heres hoping Brian K Vaughan keeps the material close to its source.

Ok so thats the real interesting ones to me, but here is a list of others worht keeping your eye on or searching out the source material: