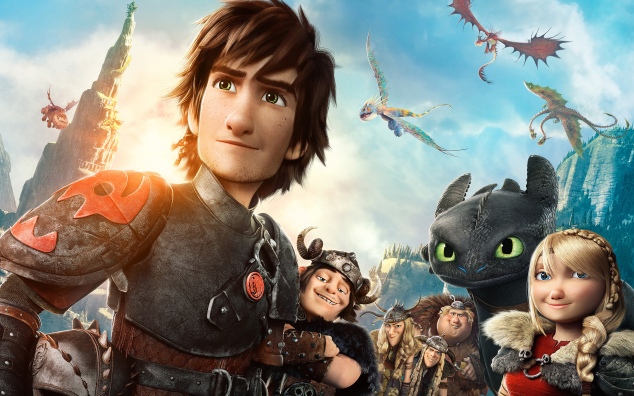 How to Train Your Dragon began in 2010 with what was a hugely surprising and entertaining animated movie that introduced the world to Viking Dragon riders and some amazing characters for children and adults alike. And this then spawned another movie, and two animated television series; and with the third season recently debuting on Netflix, there has never been better time than now to recommend this series.

For those who don’t know about ‘How to Train Your Dragon’ the premise is simple: Hiccup (Jay Baruchel) is a Norse teenager from the island of Berk, where fighting dragons is a way of life. His progressive views and weird sense of humor make him a misfit, despite the fact that his father (Gerard Butler) is chief of the clan. Tossed into dragon-fighting school, he endeavors to prove himself as a true Viking, but when he befriends an injured dragon he names Toothless, he has the chance to plot a new course for his people’s future.

The recent series that debuted on Netflix, takes place after the first movie but before the second and as a result of this we get some very nice moments that allude to whats to come (although we know this having seen the second movie) and alongside this we also get to see the team growing up and branching out themselves. Not only that but this series adds to the already immense library of dragons with some nice new additions that not only look great but are also pretty scary.

This series offers us the first real glimpse into the riders branching out from Berk, as they discover a new device that gives them previously unknown information on new dragon classes, locations beyond what the team thought were the boundaries of the known world and also new skills and techniques for dragons. This is great to see as we know that by the time the second film rolls around the team are established and known, aswell as well-travelled and tested in battle- so seeing how this all occurs is brilliant. 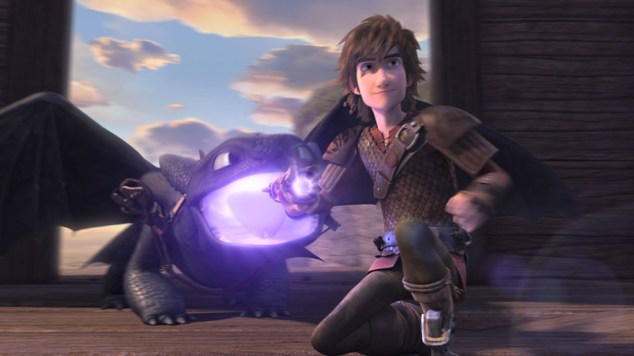 All of the character’s you would expect are here, and the brilliant dynamics established are still in play; Tuffnut and Rough nut are still insanely brilliant while Snotlout still loves Astrid while she despises his affections. Watching the growing relationship between Hiccup and Astrid is also fun as we know it develops into a full-blown relationship but at this point it’s very much fledgling.

The art style is still similar but the production values seem higher on this series than the Cartoon Network funded first two- this may be just me- but the dragons look crisp and the backgrounds look brilliant. Add to this the cool designs of the new dragons such as the ‘Death Song’ and the ‘Night Terrors’ and you have a very visually appearing series on your hands that gives loyal viewers everything they want. 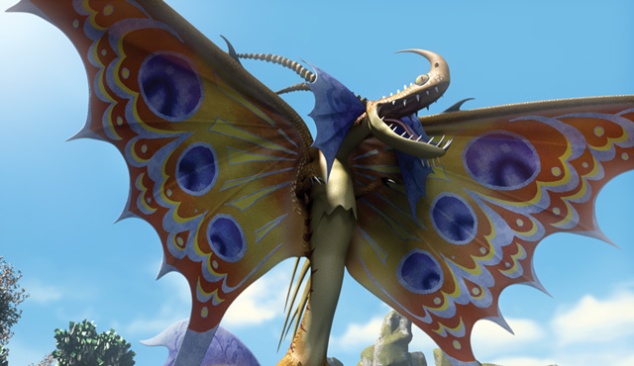 Each episode tells a short (22minute) contained story that does link back to the overall arching theme of the Dragon Eye and how other tribes are also looking for this as they are aware that it is valuable. Watching the team deal with other tribes alongside the new dragons and the threats these pose is really enjoyable- my Daughter loves this show as does my 2yr old (Nearly) son, and if I love it too then there’s no reason this can’t be a series for almost everyone.

This week this is my big recommendation and you owe it to yourself to check it out.