Now this is a fairly new addition to pop culture- but yes Wolverine does have a son. They may not be the best combination in terms of quality time spent together or in theri interactions with one another but never the less any time these two meet its sure to worth seeing. Wolverine wasn’t present for his sons childhood or even aware that he existed until Daken arrived to try and kill his father- and their relationship has continued in that vein. Unfortunately Dakens hate for his father led to his ultimate demise as Wolverine drowned his son to save countless other lives, ending their relationship and creating his most regretful kill. 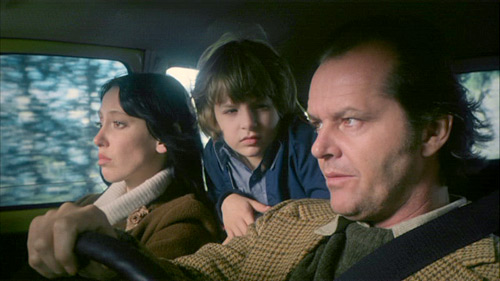 Stephen King created two great characters that couldn’t be more different in Jack and Danny, and also gave us one of modern literatures greatest father and son pairings that would later appear on screen. The relationship between the two swings from one extreme to the other in the novel so fast and violently its horrifying to read and witness on screen too. Jack clearly loves his family at one point and is man at the end of his wits and out of luck thanks in part to the the excessive drinking that appears to be ruining his life, So he takes the only job open to him- Janitor at the Overlook hotel.
The rest is pop culture history, thanks in no small part to the ghosts inhabiting the land Jack goes slowly insane and is driven to try and kill his family, Danny included in a really violent finale. However Denny has a gift, ‘The Shining’ and is able to defeat his father leaving him to die in the cold hedge maze of the hotel grounds. If you read Doctor Sleep you do get to meet Danny again and see his feelings towards his father and his fathers feelings towards him before the drink- and you then understand just how horrific the change in Jack was. 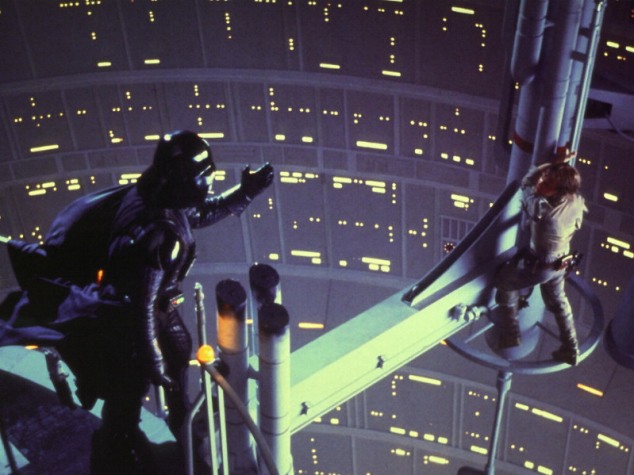 This is easily the biggest internationally known movie twist, but I still remember the first time I saw StarWars: The Empire Strikes Back and heard Vader confess that he was Luke’s father, who he thought was long dead and actually shouting “What” at the screen. This was such a shock as the two couldn’t be more different, Vader is a half cyborg bad ass With who is intent on wiping out any opposition to an Empirical rule over the galaxy, while Luke had grown up as Farmer and joined the rebellion almost by mistake and begun to learn the ways of the Jedi. However there relationship is more complex than it at first seems, as Vader was unaware of his sons existence and once he learns of this its obvious he wants his son at his side. However Luke refuse to trade in his morals but instead feels the good that is in his father and feels he can once again return to the oath of the Jedi and is proven right as he gives his life to save his son at the end. This is a real journey of Redemption for Vader based on the desire to create a better world for his son. This is the ultimate sacrifice of any father and should be applauded. 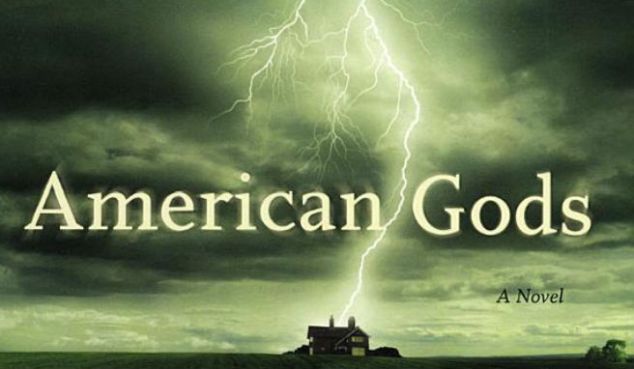 Shadow is a convict who is released from prison early due to the death of his wife in a traffic accident, and as a result takes a job as a body guard for the unknown and mysterious Mr Wednesday. However it soon turns out that Mr Wednesday knows far more about Shadow than he is letting on, and soon has him embroiled in a war between the gods of old ( Anansi and Leprechauns) and the new gods (media and internet) that draws the two closer together and reveals the true nature of shadow. The journey is amazing and the end is shocking, and the relationship between the two is one of the most well known in the realm of the old gods.

Other pairings of note that I really like are Cyclops and Cable (Scott and Nathan Summers), Bruce Wayne & Damien and Anansi and Charlie (Anansi Boys by Neil Gaiman)