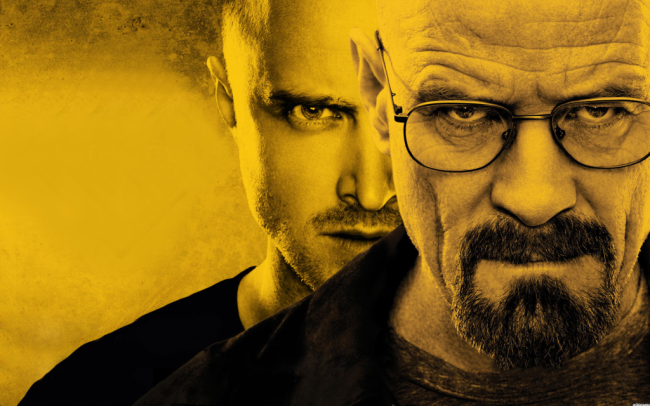 Its official Breaking Bad’s final season episodes will air on the UK Netflix from August 12 with a new episode released every Monday.

“Netflix has been instrumental in making Breaking Bad the success that it is – particularly in the UK and Ireland, where it has built an audience and become a huge phenomenon.  I am delighted that fans there will be able to enjoy the end of Breaking Bad on Netflix so soon after it airs in the US.”

I have to agree here- as i remember watching the first season on FX with my wife, and instantly becoming hooked only to find out that this would quickly become the best show not on UK TV.  So to find Netflix picking up the episodes, and giving us the first half of season 5 so fast earlier this year, its great to hear that the same is going to be done for the end of a hugely popular and massively entertaining show.

How it will end, i don’t even want to guess, but regardless of how it all comes to fruition Im truly excited to have been on the journey with Walter and Jessie and will be sad to see the end of one of televisions greatest shows.

Heres the teaser for the end

Big thanks to @_so_she_says for breaking the news